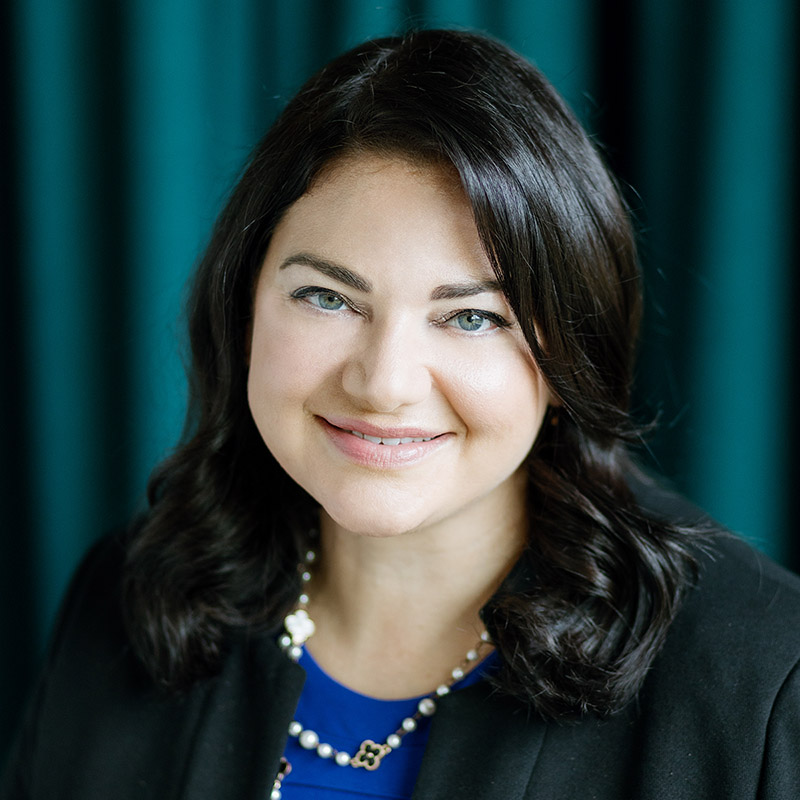 Managing Member and Attorney At Law

Bev opened B&A in 2018 amidst a backdrop of diverse experience, including, working in a large international law firm, a mid-sized regional firm, and as a clerk for a federal judge. With this experience, Bev is committed to sustaining a firm whose hallmark is a deep investment in the success of its clients. Through years of experience, Bev has become adept at prosecuting and defending civil disputes in a variety of forums—including state and federal courts, private mediations, and AAA arbitration proceedings. Over the years, Bev has developed expertise in business disputes and employment-related matters. The defining feature of Bev’s practice is her deep relationship with her clients. There is no “one-off” engagement, and her relationships are not limited to her areas of expertise. Bev built B&A to provide approachable legal service to a wide-range of clientele, and she devotes her full self to managing those relationships. For Bev, being a lawyer has never been a 9-5 job, but is instead a lifestyle achieved through attentiveness, planning, and balance.

Bring your whole self to work. I don’t believe we have a professional self Monday through Friday and a real self the rest of the time. It is all professional and it is all personal.
Sheryl Sandberg 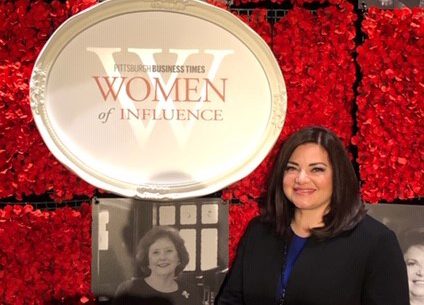 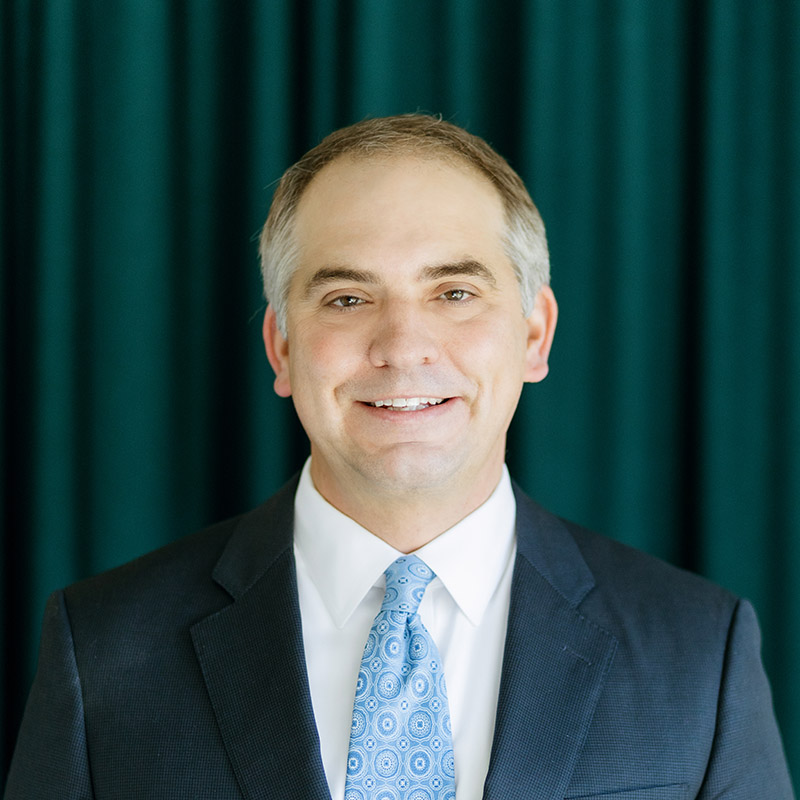 Jeff’s practice focuses on labor and employment law and related litigation.  With experience at large national law firms and in-house as a Senior Corporate Counsel for a Fortune 500 Company, Jeff advises his corporate and professional clients on all facets of employment-related disputes and labor-management relationships.  Jeff relies on over two decades of accumulated knowledge and experience in successfully partnering with clients to offer strategic guidance on how to effectively navigate through and comply with the complex, ever-evolving world of federal and state employment laws.  Jeff views client relationships as long-term partnerships in which he provides value not only by successfully resolving employment-related legal disputes, but by proactively identifying and resolving potential employment law and regulatory compliance issues before they become adversarial.  Away from work, Jeff enjoys traveling with his wife and two children, distance running and reading historical non-fiction.

Our greatest weakness lies in giving up. The most certain way to succeed is always to try just one more time.
Thomas Edison 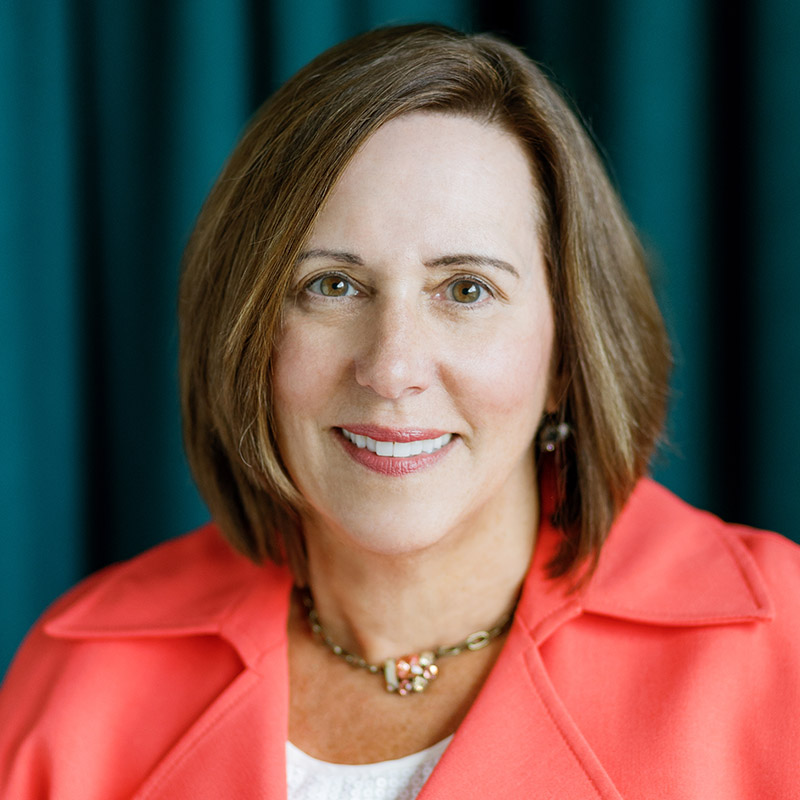 Member and Attorney At Law

Holly is a seasoned corporate and tax lawyer. For the past 20+ years, Holly’s practice has focused on assisting businesses in general corporate and partnership matters, including formation and dissolution issues, evaluation of tax matters, regulation of non-profit corporations, unrelated business taxable income and tax structuring issues. Before becoming a lawyer, Holly was a revenue agent for the IRS, and with that experience, she is uniquely qualified to offer practical business and tax solutions to a wide array of clients. Before joining the Firm as an original member, Holly worked in both large and mid-sized firms.

Character cannot be developed in ease and quiet. Only through experience of trial and suffering can the soul be strengthened, ambition inspired, and success achieved.
Hellen Keller

Before joining the Firm, Marcie spent several years at a large national law firm where her practice focused on corporate law matters including transactional work, estate and trust matters, corporate governance, and general business advice for both corporate and nonprofit clients. Marcie also has experience representing businesses and individuals in business and employment litigation. Prior to becoming an attorney, Marcie had a career in Orchestral and Arts Management where her core work focused on personnel management, labor relations, program development, travel operations, logistics management and strategic planning. Marcie’s extensive operations and management experience gives her keen insight into the varied challenges of running a business, including people and project management, budgeting and overseeing large corporate initiatives. Marcie is also a graduate of the Orchestra Management Fellowship Program of the League of American Orchestras. When not lawyering or enjoying music, Marcie spends time with her family, mostly chasing her children and pets.

You can have unbelievable intelligence, you can have connections, you can have opportunities fall out of the sky. But in the end, hard work is the true, enduring characteristic of successful people.
Marsha Evans 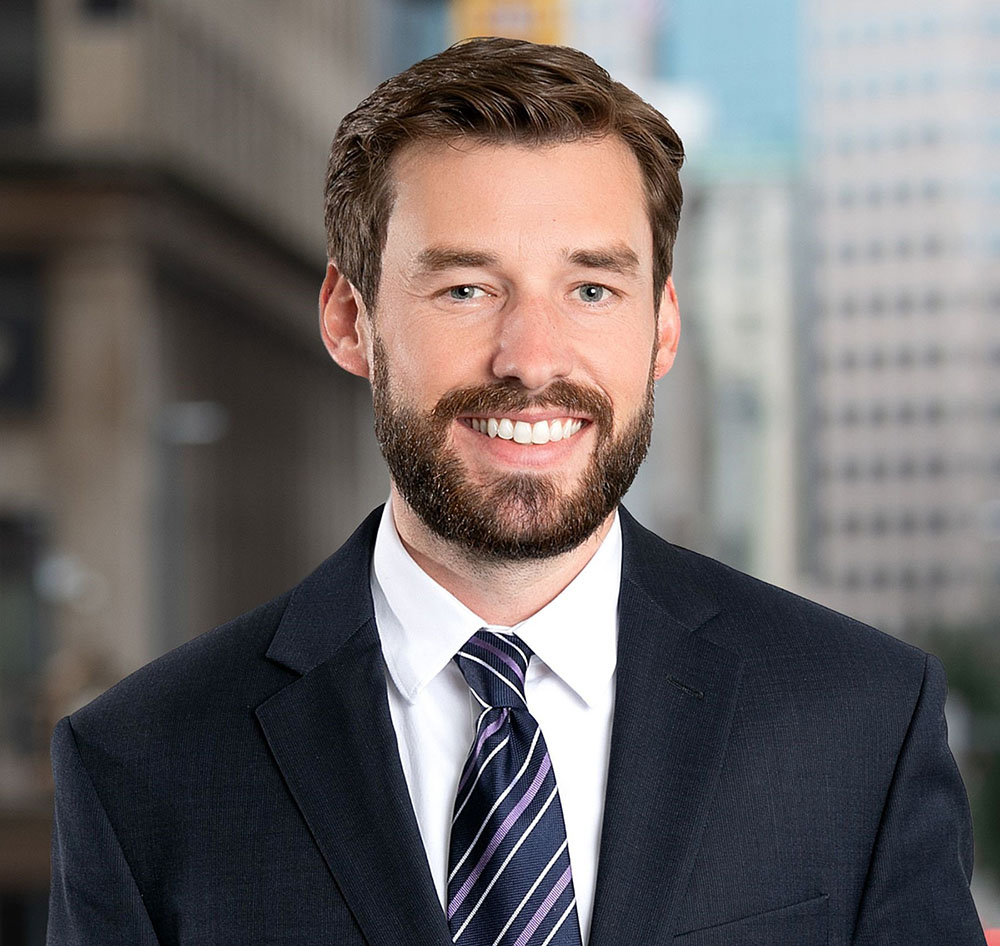 George began his legal career at a small law firm managed by an accomplished trial lawyer, where he was a part of a team that secured a seven-figure jury verdict in federal court, just weeks after he passed the bar exam. It was there that he was told, “Whoever knows the documents the best, wins the case.” George’s attention to detail serves as the foundation for his practice. In addition to his small firm experience, George worked for a midsize law firm with offices in several states. At both firms, George successfully represented individuals and businesses in commercial and employment law matters. Such matters involved a wide range of issues and claims, including those related to contractual disputes, trade secrets, trademarks, patent assignments, unfair competition, tortious interference, and employment discrimination. George has also represented businesses in wage and hour enforcement lawsuits brought by the federal government. George is grateful for the opportunity to continue his practice with B&A. When not working, George enjoys running, reading, fly fishing, and spending time with his family. Perhaps most notably, George is the third person to join B&A as a proud owner of a miniature dachshund. 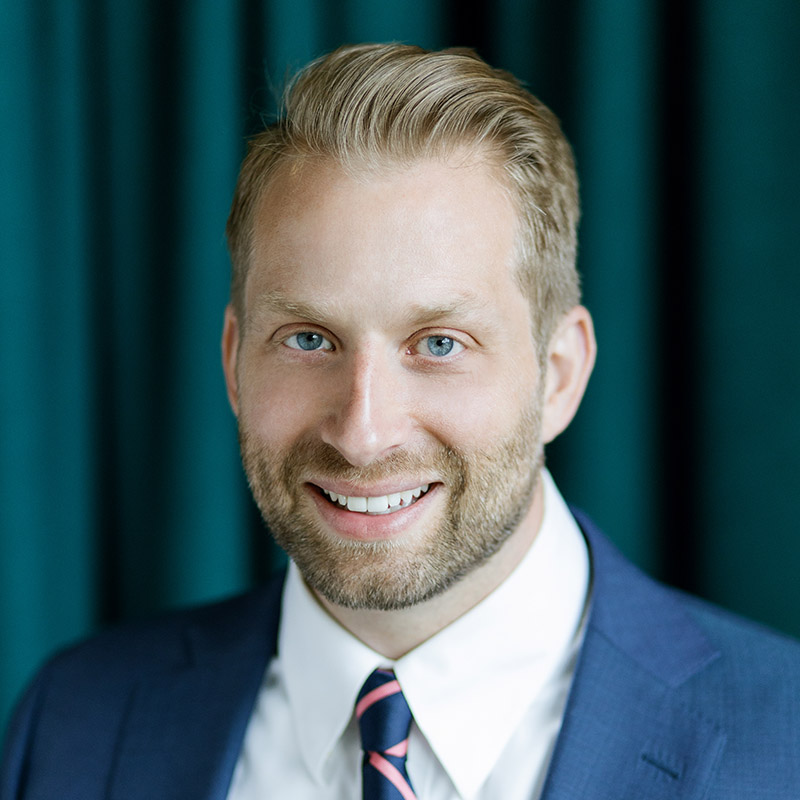 John’s practice focuses on oil and gas and real estate law. John routinely represents companies and individuals who buy and sell mineral rights in Pennsylvania, Ohio, and West Virginia. John has robust expertise in evaluating land and title issues, litigating oil and gas claims and in negotiating leases, rights-of-way and construction agreements. In addition to his oil and gas practice, John is licensed in North Carolina where he represents individuals in a variety of legal matters.

Before joining the B&A team, John worked in several mid-sized law firms and clerked in the Pennsylvania Superior Court.

In his free time, John enjoys traveling, running half marathons and hanging with his wife, two small children and miniature dachshund. 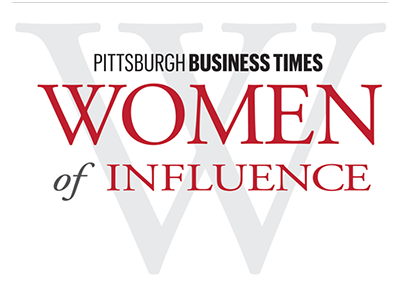 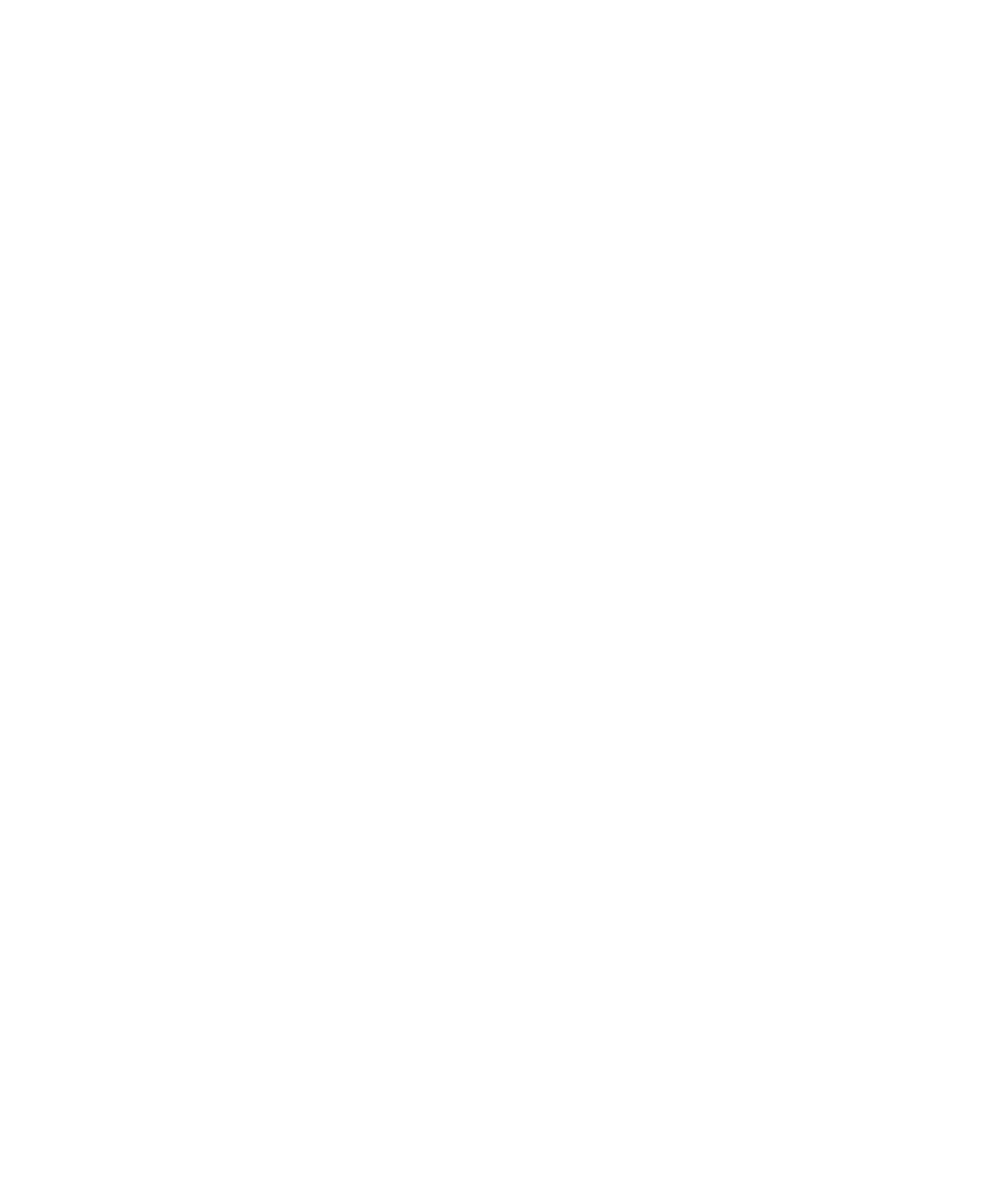